Yesterday (16 September 2020), STEP released its comment on the government’s draft legislation on the new 2 per cent stamp duty land tax (SDLT) surcharge for non-UK resident purchasers of residential property in England and Northern Ireland, which was published on 21 July. 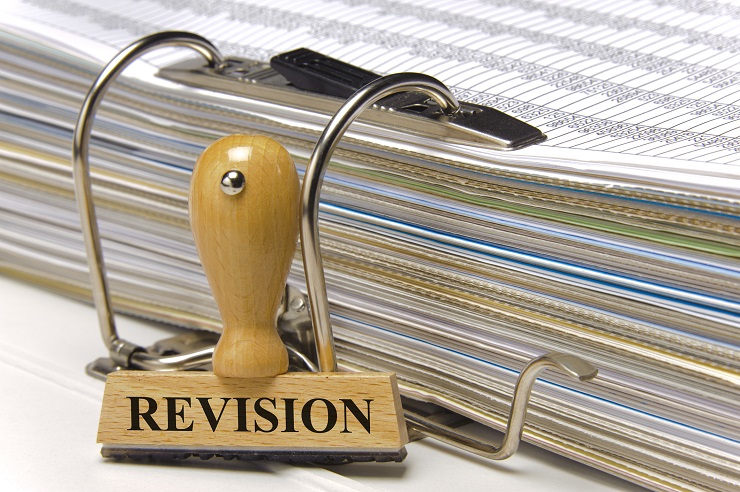 STEP has particularly focused on the impact of the proposed test of residence to be used for individuals, participators in UK close companies and trustees.

STEP’s response to the draft legislation welcomed the government’s explanation that introducing the new test for individual residence would create simplicity, but raised concerns that the draft legislation as it stands may actually create complexity ‘by introducing a further set of complex rules for individuals and their advisers to familiarise themselves with and which, as drafted, could give rise to some anomalous outcomes.’

In particular, the response highlighted the exceptions to the test. The legislation carves out certain circumstances under which the ‘relevant period’ refers only to the 364 days leading up to the relevant transaction, ending on the effective date of the chargeable transaction. STEP has raised concerns about the issues this creates for trusts and married couples or civil partners.

STEP calls for detailed guidance prior to 1 April 2021 to ensure that taxpayers and their advisors can familiarise themselves with the new rules.