A commencement date of 28 March 2023 has been set for the new rules requiring financial intermediaries to report arrangements to avoid international exchange of information under the OECD Common Reporting Standard (CRS), and other opaque offshore structures used to conceal beneficial ownership. 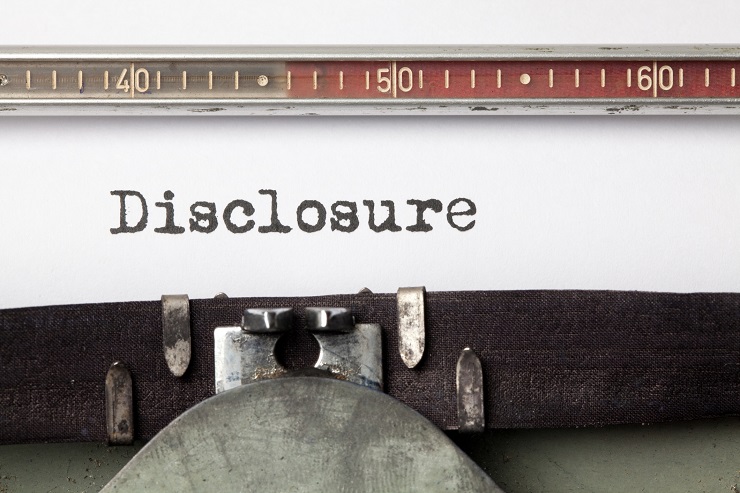 The rules were released in their final form in November 2022, following a consultation earlier in the year. They are based on the Model Mandatory Disclosure Rules agreed at the OECD and will replace the existing reporting obligations based on the sixth version of the EU Council Directive 2011/16/EU on administrative cooperation in the field of taxation (DAC6). The statutory instrument implementing the regulations sets out the reporting obligations, fixes deadlines for reports to be made and provides penalties for non-compliance, along with rights of appeal.

Arrangements entered into from the 28 March commencement date must be reported to HMRC under these rules. The DAC6 regulations will remain in force until that date, when they are simultaneously repealed by the same statutory instrument, after which arrangements will not be reportable under DAC6. However, the DAC6 reporting portal will remain open for one month to allow arrangements entered into before 28 March 2023 to be reported.

HMRC will exchange information on these arrangements with other tax authorities where the taxpayers concerned are resident.

The Department of the Treasury has not yet been able to estimate the cost of switching to a new set of rules, which will mostly affect the 5,500 businesses who undertake cross-border arrangements on behalf of their clients. It says these intermediaries will usually have the reporting obligation so individuals would have to report only in very limited circumstances. Individuals who do enter into reportable arrangements and have to report themselves will need to buy software to produce files that can be uploaded on the HMRC reporting portal.