With the 2021 Budget statement due on 3 March, the House of Commons Treasury Select Committee has published a report suggesting that corporation tax could be increased to raise revenues in the short term, rather than personal taxes. 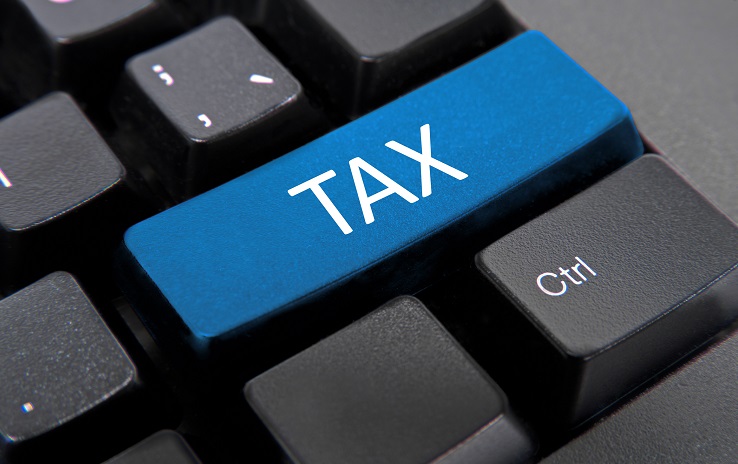 The report is part of the Committee's Tax After Coronavirus inquiry, which heard evidence last September on options for restoring the public finances following the pandemic.

The Committee asks the Treasury to consider significant reform of stamp duty land tax (SDLT) and pension tax relief and to develop an overall tax strategy setting out the tax system's high-level objectives: a course of action recommended by STEP in its submission to the inquiry last year.

'This is a large-scale and long-term challenge that requires taking a view of the whole tax system, how it can be reformed, and how it can raise revenue in a way that minimises economic damage as well as effectively supporting public services', the report said.

Expert witnesses were unanimous in calling for tax rises to be delayed for two or three years to give the economy time to recover. Although the report acknowledges this advice, it also recognises that significant fiscal measures, including revenue raising, will probably be needed in future to avoid the danger that the massive government deficit of the past year will trigger rises in interest rates. 'A reassurance that the government intends to take steps to ensure fiscal sustainability in future will underpin market confidence and reduce uncertainty for households and businesses that may fear immediate tax rises', said Chair of the Treasury Committee Mel Stride.

However, the report acknowledges that the government's options are restricted by its manifesto commitment to a 'triple lock' on rates of income tax, national insurance and VAT. It does not recommend a windfall profit taxes on companies that have seen increased turnover due to the pandemic, noting that such taxes are disliked as retrospective and are problematic to target.

The Committee explicitly notes that the idea of a new annual wealth tax would be 'extremely challenging' to administer. However, it did say that a one-off wealth tax could be used to raise significant revenue, while recognising reservations that such a tax imposed once can be imposed again and might also be seen as retrospective.

The Committee identifies corporation tax for a possible modest increase, noting that it has been reduced from 28 to 19 per cent in recent years. 'A moderate increase in the corporation tax rate could raise revenue without damaging growth, especially if balanced with fiscally appropriate measures to help business, such as enhanced loss relief and capital allowances', it said. It recommends a temporary three-year loss carry-back for trading losses and increase investment incentives for business.

Robin Vos TEP, who chaired the group that prepared STEP's response to the Tax After Coronavirus inquiry, noted that the Treasury Select Committee's report recognises that the UK has an opportunity for a comprehensive review and reform of the tax system as part of its recovery from the coronavirus pandemic.

'It is encouraging to see that, in line with STEP's comments in response to the original call for evidence, the Committee recommends that the government should first develop a tax strategy setting out what the government wants to achieve from the tax system and identifying high-level objectives', Vos commented. 'This is vital for a coherent, competitive and fair tax system'.

He also noted that the Committee does not rule out a one-off wealth tax; concludes that ‘there is a compelling case for the reform of capital taxes’; and that pensions tax relief, the treatment of employees and the self-employed and stamp duty land tax are other areas ripe for reform.

'We can only hope that the government thinks about its overall tax strategy carefully when addressing these issues, rather than implementing piecemeal changes', said Vos.