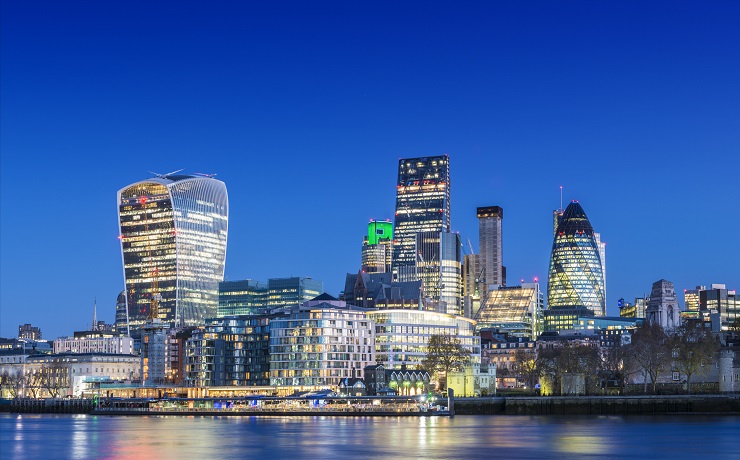 The committee urges the Foreign, Commonwealth and Development Office (FCDO) to ensure 'timely and effective' implementation of the register of overseas entities that own UK property. The register is being constructed under provisions of the Economic Crime (Transparency and Enforcement) Bill 2022 rushed through parliament soon after the outbreak of the Russo-Ukraine war, but the Foreign Affairs Committee’s Chair, Tom Tugendhat, called it 'long overdue' and said it does 'not go far enough'.

'Sanctions against Russian individuals and businesses can only achieve so much', said Tugendhat. 'We need much more fundamental – and long-lasting – legislative changes to weed out the scourge of dirty money.'

The committee's report, The cost of complacency: illicit finance and the war in Ukraine, also requests that the government's review of the now-terminated Tier 1 (Investor) visa scheme should be published immediately. It asks whether investor visas issued since 2015 will now be reviewed and demands action in relation to those who were granted a visa without due-diligence, particularly those who now hold permanent residency or UK citizenship.

It also notes that the FCDO should ensure that public registers of beneficial ownership in the Crown Dependencies and Overseas Territories are implemented by early 2023 with 'full and free' access to company data, not limited to single entries. In the meantime, it says the government should extend its access to offshore beneficial ownership information through the exchange of notes procedure to proactively request information about companies and assets. It suggests the government could then make this information available to banks and other countries to support sanctions against Russia or even publish it, if appropriate.

It also calls for ‘a substantial increase in funding and expert resourcing for the National Crime Agency, Serious Fraud Office and other responsible agencies’.

The committee is now working on a final report that will examine the wider emerging financial threats to the global financial system.