The UK has delayed implementation of the Council Directive (EU) 2018/822 (DAC6) on compulsory reporting of cross-border tax arrangements. 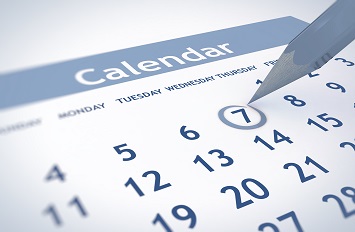 The postponement follows the European Council of Ministers' formal agreement on 24 June to delay the previously agreed commencement date of 1 July 2020 by up to six months, because of the disruption caused by the coronavirus pandemic. A further three months' delay could be agreed later on if necessary.

DAC6 requires intermediaries to report any cross-border arrangements that gave rise to a tax advantage within a certain time schedule. It has been criticised as being too broad, routinely catching benign or commercial arrangements with no tax motive.

HMRC said the already-enacted International Tax Enforcement (Disclosable Arrangements) Regulations 2020, made in January 2020, will be amended to give effect to the deferral.

Although the amendments will not be carried through by 1 July, HMRC is not expecting any reports to be made in July, and will not take any action for non-reporting during any period between 1 July and the date that the amended regulations come into force. The IT system developed for the purpose will now not be switched on until 1 July, although it will be made available to taxpayers and intermediaries later to report arrangements ahead of the new, deferred deadlines.

The delay also applies to automatic exchanges of information on financial accounts whose beneficiaries are tax-resident in another Member State.

Belgium and Luxembourg have already announced they will postpone the activation of DAC6, and it is very likely that other Member States will follow.