The US government has dropped its demand that the OECD's proposed Pillar One reform of the international tax and transfer pricing rules includes 'safe harbour' provisions allowing US companies to opt out of them. 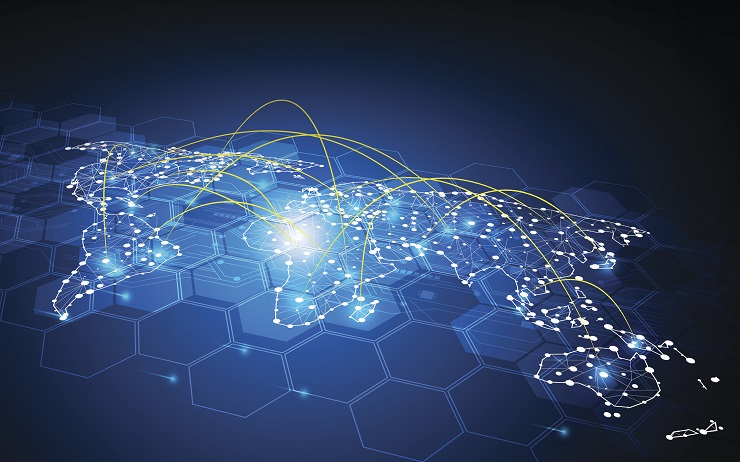 The OECD's base erosion and profit shifting (BEPS) initiative, currently being negotiated by nearly 140 countries, addresses criticisms that the international business tax system has been rendered obsolete by the growth of digital services and corporation tax avoidance. The proposals are grouped into two 'pillars', of which Pillar One deals with the perceived need to tax digital services in the jurisdictions from which their revenues are derived, even if they have no physical establishment there. It will give countries the right to tax multinational companies that provide digital services to their residents, with new profit allocation and nexus rules being determined by the level of a business's active participation in its customers' or users' jurisdictions.

The previous US administration resisted this part of the project, as more than half of the profit re-allocated would come from a hundred multinational enterprise (MNE) groups. It refused to accept any new nexus rules unless multinational companies were allowed to opt to be taxed under the existing rules, the so-called ‘safe harbour’ clause. In 2020, this objection, together with the impact of the pandemic, forced the OECD to delay the target consensus date until mid-2021.

However, at last week's virtual meeting of G20 finance ministers, the new US Secretary of the Treasury Janet Yellen announced that Washington would no longer insist on the safe harbour provision and that the new rules would be binding on all countries. The Biden administration is committed to 'engage robustly' in the multilateral process for reaching compromise on Pillar One of the BEPS initiative, she said.

An OECD-level agreement by midway through this year is now possible, said France's Minister of the Economy and Finance Bruno Le Maire.