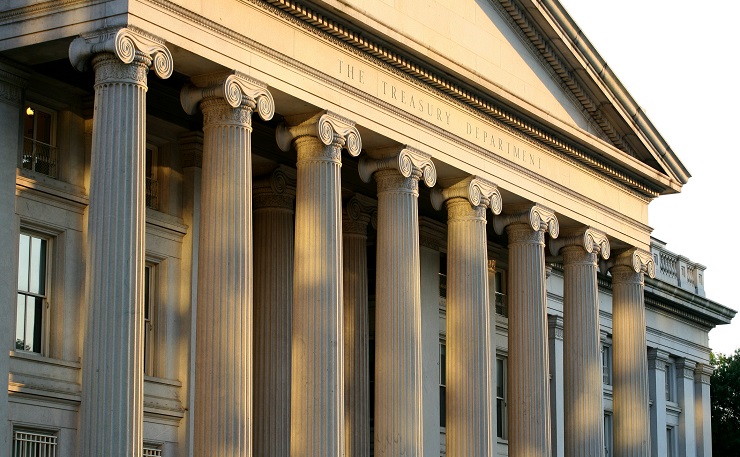 FinCEN notes that the Priorities “reflect longstanding and continuing AML/CFT concerns previously identified by FinCEN and other Treasury components and U.S. government departments and agencies.” It adds that “money laundering is linked to all of the Priorities…Combating money laundering remains core to FinCEN and TFI’s [Terrorism and Financial Intelligence’s] missions.”

The list of actions is aimed at aiding institutions in assessing money laundering risks and managing their AML programmes accordingly. Rules will be issued within 180 days of the publication of the Priorities explaining how institutions should incorporate them into AML measures.

Notably, the Priorities highlight virtual currencies and say that the Department of the Treasury is “particularly concerned about…the misuse of virtual assets that exploits and undermines their innovative potential, including through laundering of illicit proceeds.”

The Priorities do not modify the obligations or supervisory duties of banks under the Bank Secrecy Act, although FinCEN has said that it and other agencies intend to update regulations under the Act to incorporate the AML Priorities.