The US Internal Revenue Service (IRS) has granted temporary relief to foreign financial institutions (FFIs) that have to report their US clients' taxpayer identification numbers (TINs) under the Foreign Account Compliance Act (FATCA). 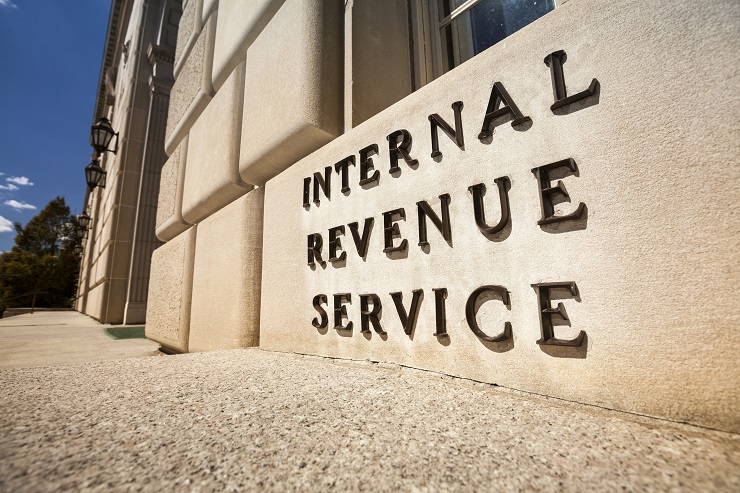 FATCA was introduced in 2014 to give the IRS extra powers to collect income tax from US persons with offshore bank accounts. It requires foreign banks and other FFIs to report their US clients' accounts to the IRS. Banks that fail to comply face a 30 per cent withholding tax imposed on all income derived from their US investments. The large majority of governments worldwide subsequently signed agreements with the US government to compel their own financial sectors to file FATCA reports, either through their domestic tax agencies or directly to the IRS.

One of FATCA's requirements has caused some difficulty, namely the obligation on all accountholders to disclose their US TIN, so that the IRS can match the bank accounts with the taxpayer's identity. Many expatriates, especially so-called 'accidental Americans' who have never worked in the US, do not have TINs and may not even be aware of their US citizenship.

For several years, the IRS waived this requirement, but once it was mandated in 2020 it has created significant problems for expatriate Americans and their banks. 'Some accidental Americans learn about their U.S. citizenship when they receive letters from their foreign banks threatening to close their accounts if they do not provide their U.S. TINs', says law firm Greenberg Traurig. It notes that many FFIs are closing Americans' bank accounts, refusing to open new accounts for Americans residing in the jurisdiction or providing them on less favourable terms. The IRS has provided some relief for foreign banks and their US clients who wanted to relinquish their American citizenship, but the problem continues.

The IRS' new policy, announced on 30 December 2022, states that banks in jurisdictions that have signed so-called Model 1 Intergovernmental Agreements with the US will not be penalised under FATCA just for failing to report a TIN for a pre-existing account. However, the banks must show they have asked the accountholder to provide the missing TIN and have made electronic searches for it. They must also explain to the IRS why they cannot find it and report the accountholder's date of birth.

This new concession applies to calendar years 2022, 2023, and 2024. It does not apply to new accounts opened after the determination date specified in the jurisdiction's FATCA implementation agreement (typically July 2014). This includes new accounts opened by pre-existing accountholders.

The IRS statement also places obligations on foreign governments, requiring them to encourage US citizens living in the jurisdiction to provide their US TINs when requested, take measures to ensure FFIs comply and not discriminate against US citizens who provide US TINs.

The relief under Notice 2023-11 is only temporary, says Greenberg Traurig. 'Because the financial stakes are high for FFIs that do not comply with FATCA, banking may become increasingly difficult for Americans who refuse or are unable to provide U.S. TINs', it says.