US states disagree on workers' tax residency during COVID-19 pandemic

The US' individual states are in disagreement over how they can tax workers inside and outside their borders during the pandemic, with many employees now working in one state for an employer in another. 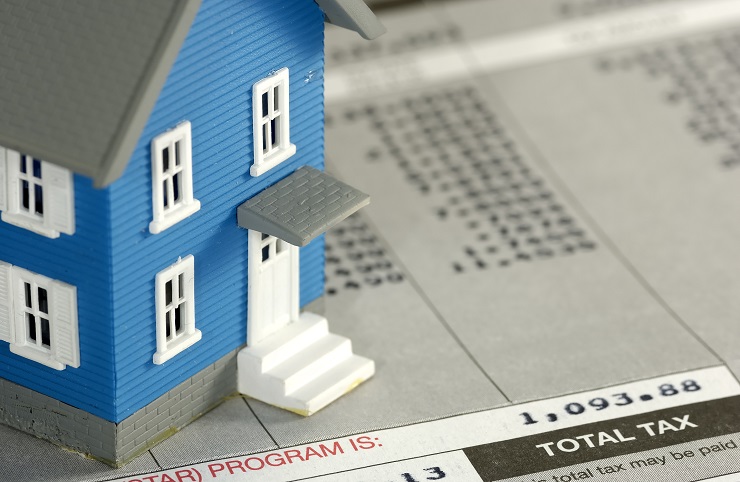 In one crucial dispute, Massachusetts has begun taxing people who work for Massachusetts businesses from their homes in the neighbouring state of New Hampshire. This policy of unilaterally taxing income earned entirely outside a state's borders overturns decades of consistent practice, according to Cory Stigile at tax specialists Hochman Salkin Toscher Perez. New Hampshire has chosen not to reciprocate, but instead has petitioned the Supreme Court of the United States for leave to challenge its neighbour's policy. Several other states have filed amicus curiae briefs supporting New Hampshire's motion.

A further point of contention is how tax agencies in high-tax states will evaluate COVID-related habitations when conducting their state residency audits. In recent years, many large taxpayers and their businesses have begun moving their permanent domicile from high-income tax states to states with low or no income tax, but the current circumstances may make it appear that the stay is temporary or transitory, says Stigile.

He notes that, normally, moving to a different state and putting one's children in school in that state would support the taxpayer's claim to have permanently left their home state and taken up residence elsewhere; however, the COVID-19 pandemic may result in the authorities viewing those facts from a different perspective.

Similarly, taxpayers may experience a split year, where they lived with relatives in a state for a significant part of the year, even though they did not plan for it to be their residence for the year. Stigile gives the example of California, which ‘places significant weight on the number of days stayed in California, as well as several other facts and circumstances, in determining the taxpayer’s subjective intent for being in, or moving out of, California.’

The issue also arises of business expenses paid for away-from-home travel where a taxpayer spends a large number of days in different states, as in the recent case of Soboyede v Commissioner (Tax Court Summary Opinion 2021-3). Several other federal and state tax provisions may be implicated as people adjust to COVID-19 circumstances by remote working, working and home-schooling children from a holiday home or even an Airbnb residence, or other special arrangements.

Record keeping can be critical when it comes to proving residency or tax home during an audit or subsequent litigation, he notes. 'Taxpayers should carefully retain records to document where they spend time during years when residency may become an issue...They should also consider disclosing positions on their tax returns, and consider filing non-resident tax returns with disclosures…so that the taxing agencies can see the basis for the positions, and also so that the statute of limitations can begin on those returns.'