The US Department of the Treasury has put forward an argument for a 21 percent minimum tax on multinational enterprises’ foreign earnings, saying that the OECD’s recent proposals act as “a floor, not a ceiling.” 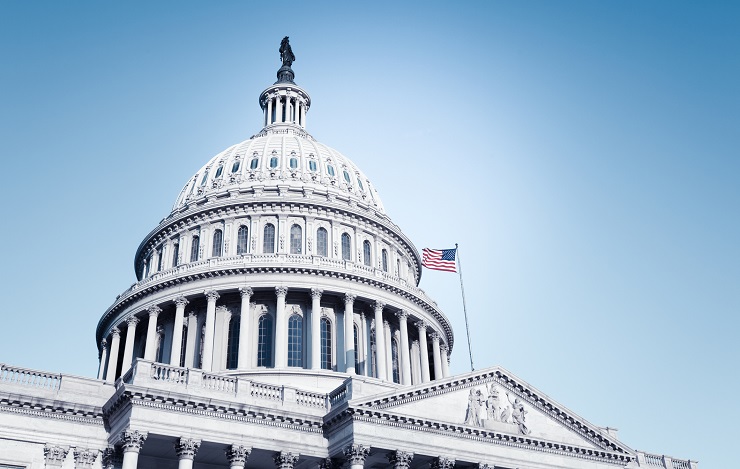 The treasury notes that the OECD/G20 Inclusive Framework on Base Erosion and Profit Shifting plans to implement a global minimum rate of 15 percent allows countries to set a rate that meets their individual needs, commenting that the US “must and can act boldly” in putting in place a higher minimum rate than the internationally accepted standard.

The US Congress Committee on Ways and Means unveiled the Democrats’ budget proposals on September 12, including a domestic corporate tax increase for large corporations. Those with income in excess of USD5 million would be subject to a 26.5 percent rate under the proposals, while the 21 percent rate would continue to apply to corporate income between USD400,000 and USD5 million. A reduced rate of 18 percent is proposed for corporations with income below USD400,000.

Separately, Senator Ron Wyden, Chair of the US Senate Committee on Finance, has put forward a discussion draft for legislation that would address corporate tax abuse through the use of partnerships and pass-through entities.

In the draft, Wyden says, “the complexity of the partnership tax rules makes it difficult for well-meaning taxpayers to comply and allows aggressive taxpayers with sophisticated advisors to exploit them with little-to-no fear of detection.” The draft proposes to close certain loopholes to limit corporations’ abilities to shift tax liabilities and to prevent the shifting of gain or loss between partners.