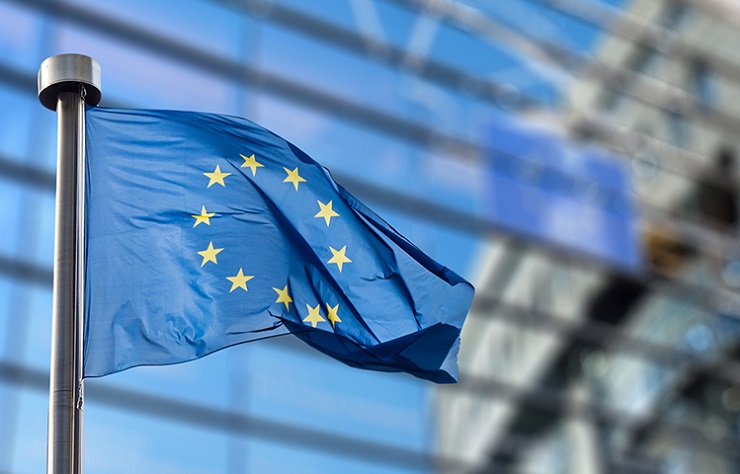 The directive, published in draft form in December 2021, is to be implemented as the third revision of the EU Anti-Tax Avoidance Directive (ATAD). It is aimed at shell companies that are used by individuals or companies for tax avoidance purposes, registered in no- or low-tax jurisdictions or jurisdictions where taxes can easily be circumvented.

Its measures fall into two categories: a set of indicators for deciding whether a given entity is a shell and a set of sanctions to be applied to companies deemed to be shells. The indicators are based on the composition of an entity's income-generating activities, its cross-border involvement and how much of its work is outsourced to others. If these are satisfied, further assessments of the entity's 'substance' will be undertaken to decide if it is a 'shell' and thereby disqualified from any double tax treaty or EU directive and subject to EU withholding taxes on any payments made to third countries.

It also states that penalties for failure to report correctly should amount to a minimum of 2 per cent of an undertaking's revenue in the relevant tax year and 4 per cent of revenue where false declarations have been made. Where the entity's revenues are less than a de minimis threshold set by the national tax authority, the fines will be based on the undertaking's total assets, so that even companies with zero revenues will not escape penalties.

The EC’s draft instructs EU Member States to automatically exchange information on all entities in scope of the directive, regardless of whether they are shell entities. However, the European Parliament vote amends the information sharing arrangements between Member States to require more detailed information and 'ensure a better quality and completeness of data being exchanged'. In any case, EU Council Directive 2011/16/EU on administrative cooperation in the field of taxation (DAC) will have to be further amended to authorise this process.

Negotiations between the EC, European Parliament and EU Member States' governments will now continue. The EC hopes the proposal will come into force on 1 January 2024, although unanimous support of Member States will be needed for the directive to be enacted into EU law.